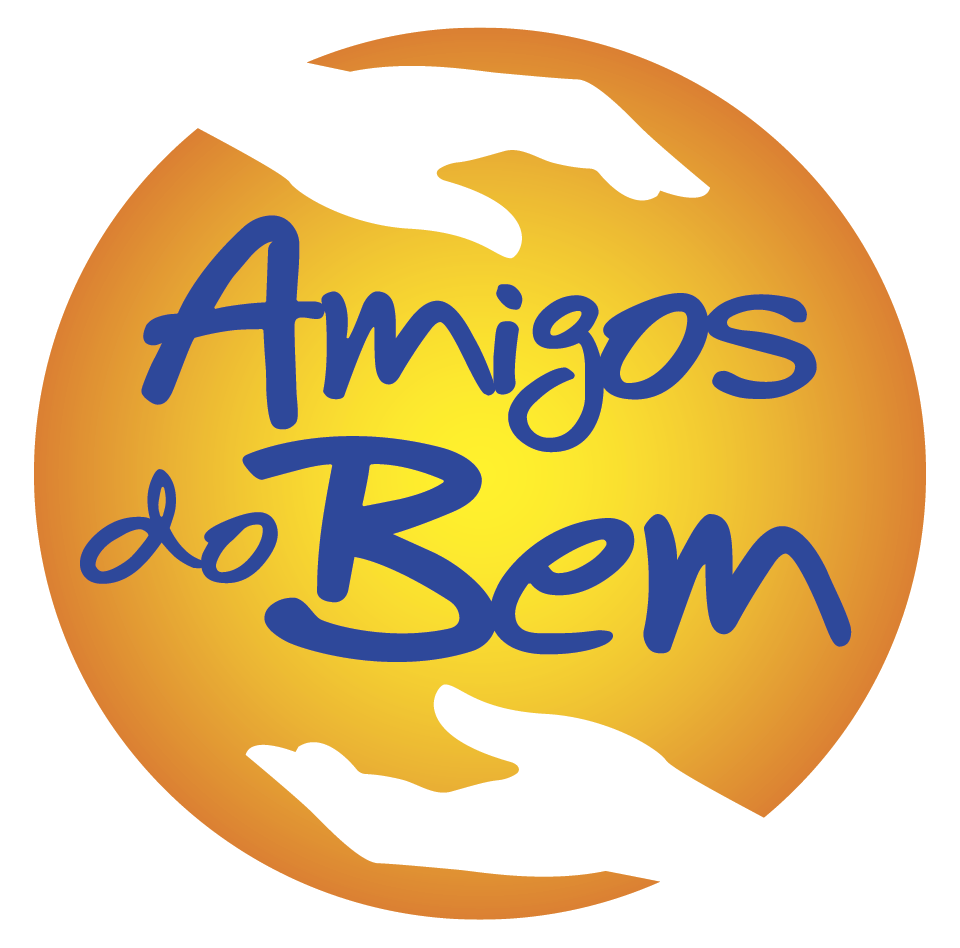 Our work began in 1993 with a small group of friends, led by Alcione Albanesi. Today, we are one of the largest social projects in Brazil and we regularly assist more than 75,000 people in the hinterland of Alagoas, Pernambuco and Ceará.

We promote the transformation of thousands of lives through continuous projects focused on education, income generation, access to water, housing and health. We are breaking a centuries-old cycle of misery in the backcountry. With opportunities, more than 10,000 children and young people already see a different future.

WHY THE NORTHEASTERN HINTERLAND?

A place where millions of people are born, suffer and die, with no future prospect.

Poor income distribution and the situation of abandonment are aggravated by drought, condemning millions of Northeasterners to extreme poverty.

"Let no one refuse to do good Under the pretext that he is small, Because each one has some resources To enhance his destiny!

Fraternity is like a hymn That together we sing when someone From us receives the divine balm A friendly and fraternal gesture contains!

To increase social progress, working for the general good It is our sacred duty! MANIFESTO OF OUR INSTITUTION

We believe that the responsibility to transform Brazil is each one's and the only way to break the cycle of misery is through human intervention.

We believe in the victory of the human being. With this belief, 20 friends who arrived in the Brazilian northeastern hinterland with donations, in 1993, multiplied. Today, they are the largest group of active volunteers in Brazil and transform living conditions of more than 75,000 people every month.

We believe that volunteering is the driving force behind all the transformation we generate.

When this force is applied efficiently and with love, it results in concrete actions. Our motto is "If I can't do everything I have to, I must, at least, do everything I can”.

Amigos do Bem have already proven that misery has a solution. With projects focused on education, income generation, health and infrastructure, we show that eradicating poverty in the poorest region of Brazil is possible!

When we look to the future, we imagine this model of transformation replicated in various regions of Brazil and the world, so that the hunger and misery will be no more than past facts.

Very pleasure, we are the Amigos do Bem!

We transform lives through education and self-sustaining projects, capable of promoting local development and social inclusion, eradicating hunger and misery.

A future in which hunger and misery in the northeastern hinterland are only remembered as past facts.

We believe that every human being is capable of developing, as long as they are offered the favorable conditions. Each one can be a multiplier of good. With love as the principle and strength of voluntary work, we believe that this project is a path to the transformation of lives and to the construction of a better world.

Alcione Albanesi is a businesswoman who built a company that became a leader in the light bulb segment in Brazil. In 2014, she sold her company to dedicate herself, voluntarily and in full-time, to the social project she founded in 1993, in the northeastern hinterland.

Alcione has received several awards, such as Ernst Young Entrepreneur of the Year, Ed’s Generosity Project. from Globo Publishing Company, Mulher Claudia, Trip Transformadores and Empreendedor Social, from Folha de SP newspaper. She was also honored with the title of Citizen of Pernambuco and Citizen of Ceará.

“Doing good promotes the sense of achievement. I believe in a better Brazil for future generations, a country without so many inequalities.”

The transparency and social impact of Amigos do Bem are recognized by the main stamps and institutions that certify their transformation projects. 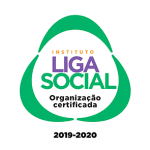 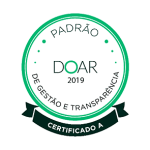 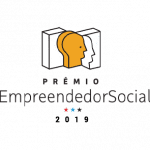 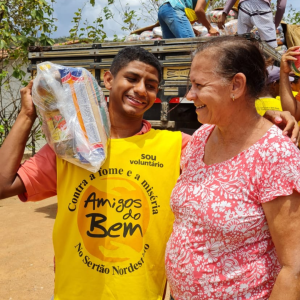 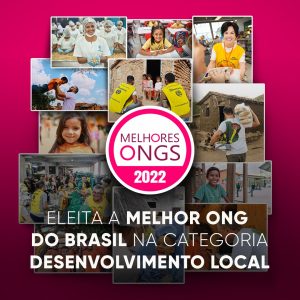 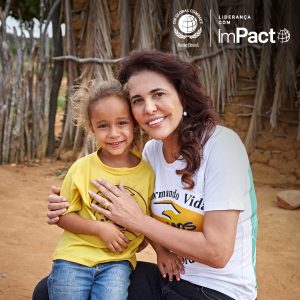